The Shadow of Death – What To Do When You Are in the Valley?

It wasn’t a lack of faith. It was real! 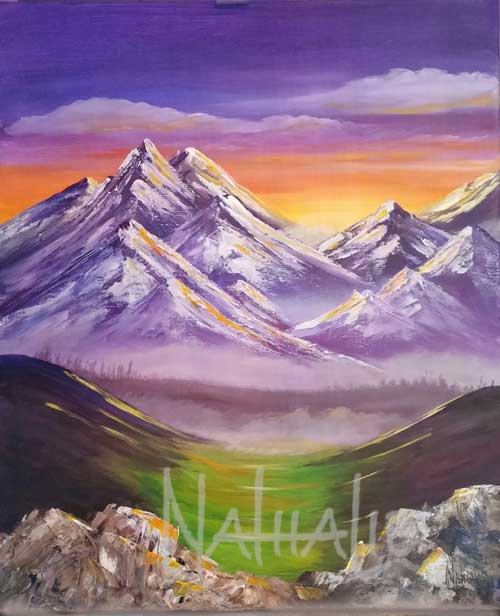 Just a little warning about this post – it is going to be a bit different.

We fought a 3-year battle, not of cancer but carcinoid tumors on his colon, intestines, and liver. These are also called neuroendocrine tumors. After a double bowel resection, we were excited to learn that the tumors were not malignant. But it was further down the road that we also found out that the tumors were not curable. We trusted and prayed for healing. In the beginning, the shadows were vague and distant.

See those big rocks at the front of the painting. Those were symbolic of some of the rough terrain that we had to climb over in those three years.

When the way is rough and the shadows start to form, what do you do?

You have to face the shadows (the diagnosis and the treatments) head on and you pray.

The Lord is my light and my salvation; Whom shall I fear? The Lord is the strength of my life; Of whom shall I be afraid? Psalm 27:1 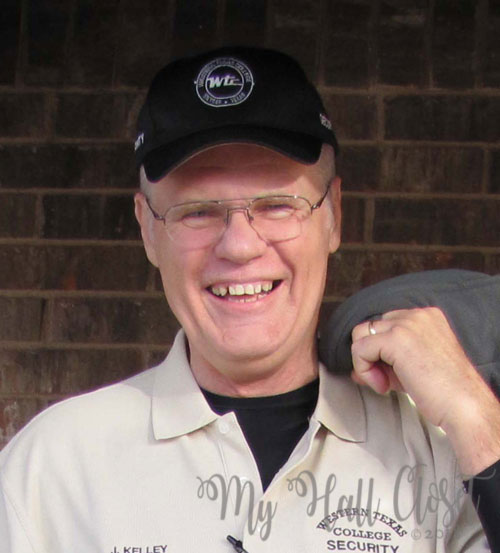 There was so much change during the time from diagnosis to departure. Joe was also diagnosed with vascular dementia, which affected his short-term memory. Most people never saw or noticed the emotional changes that were happening. There was a lot of anger and frustration. He was angry at himself but I felt the brunt of it. He was not abusive but oh so different in so many ways. He was also the same in so many ways. He loved God and his family with all his heart until his very last breath.

When the darkness and shadows make the way hard to follow, stay close to the Shepherd.

Yea, though I walk through the valley of the shadow of death, I will fear no evil; for You are with me; Your rod and Your staff, they comfort me. 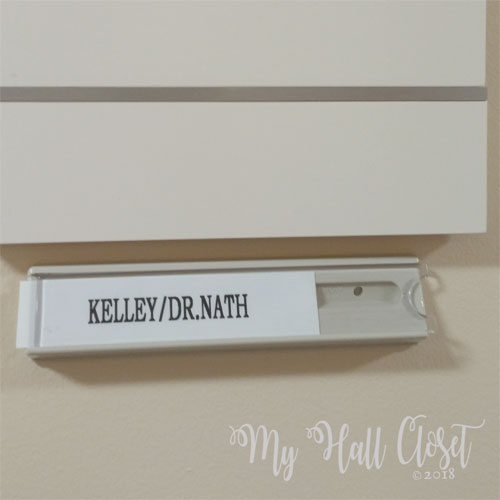 He would still pop jokes and entertain the nurses even when they were trying to insert PIC lines. We thought it was funny that the last time he was in the hospital in Lubbock, the doctor assigned to him was Dr. Nath. He really thought that I was trying to tell the nurses what to do. It took awhile to convince him that his doctor was actually Dr. Nath.

When the light of hope seems to be dimmed by the Shadow of Death, press into joy.

The joy of the Lord is your strength. Nehemiah 8:10 Find joy. Find little glimmers of hope and hang on. 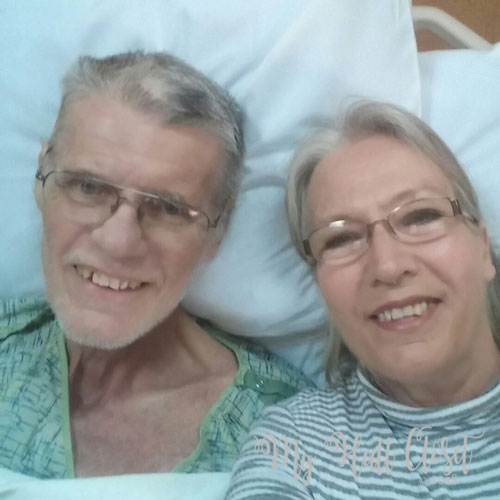 We began to lose the battle when he lost his appetite. It did not matter what I cooked. It was so hard watching the decline.

Our good friends, Jimmy and Pam came to see us in the hospital.We left the guys in the room so they could talk guy stuff and Pam and I went to the waiting area.

I asked her, “How do I stand in faith, believing with all my heart for healing and not wanting to believe what my eyes were seeing AND say, ‘ not my will but Your will, be done’?” The words she spoke resonated deep in my heart and was a life rope I held onto and still hold onto. She said, “Sweetie, that’s called TRUST!”

When you WALK through the Valley of the Shadow of Death, keep WALKING!

Don’t give up and don’t stop.

I keep walking on this earth day after day and on May 1, 2017, he walked out of his flesh suit and walked into the arms of His Savior, Jesus.

Did you see that beautiful sky in the painting? Is it a sunset? Or is it a sunrise? Is it an end or is the beginning? It could be both.

The mountains were painted strong and majestic, symbolic of His presence and His protection and yet that misty unknown is at the base of the mountains.

When the Shadow of Death is not longer a shadow but death has become reality, we grieve for our loss and rejoice over Heaven’s gain.

We are confident, I say, and willing rather to be absent from the body, and to be present with the Lord. 2 Corinthians 5:8

The valley in my painting is green and lush. It’s full of promise and life. As my brush moved the different shades of green paint across the canvas, I thought of the Valley of Baca in Psalm 84: 5-7. That is one of my favorite scriptures.

Blessed are those whose strength is in you, whose hearts are set on pilgrimage.
6 As they pass through the Valley of Baka, they make it a place of springs; the autumn rains also cover it with pools.
7 They go from strength to strength, till each appears before God in Zion

What a powerful promise. They are not just words on a page in my Bible.

If you are walking through your own Valley of the Shadow of Death, I pray that you have been encouraged by our journey.

I was going to talk about construction and de-cluttering but that will just have to wait….

« DIY Technique to Create Faux Tile for a Laundry Room Floor
Vintage Quilts, A Prayer and A Trip Down Memory Lane »